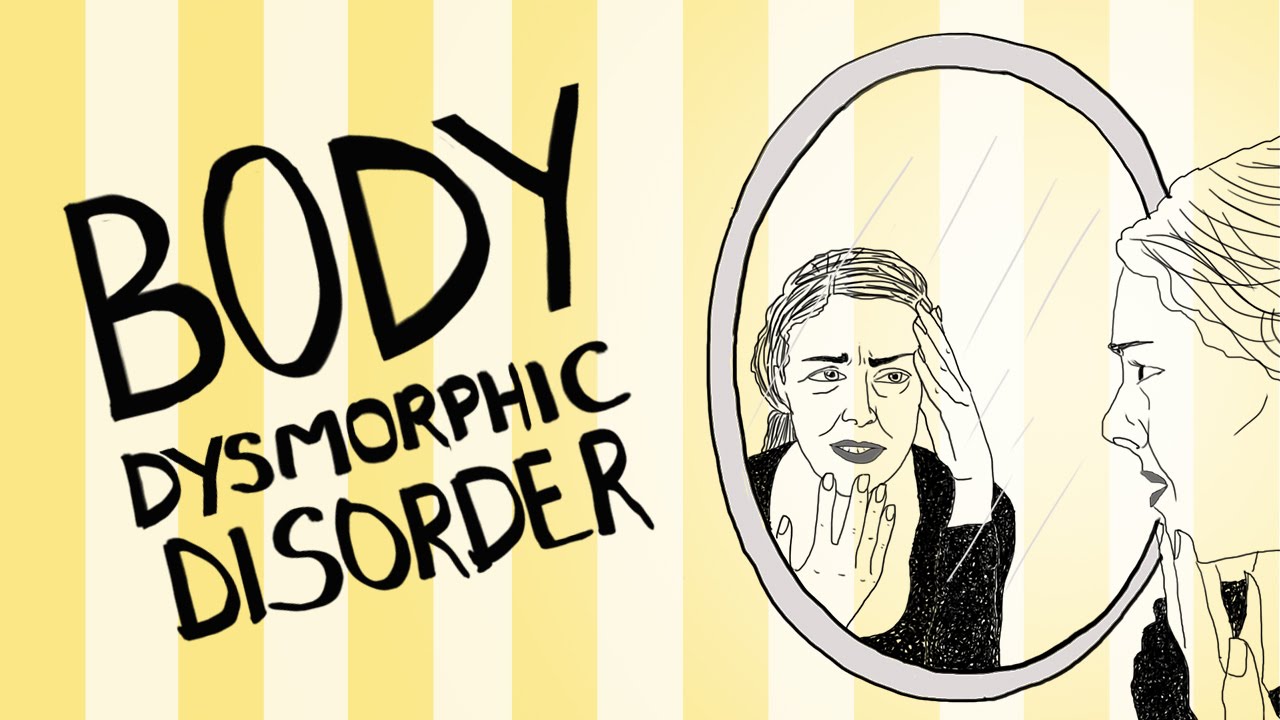 Body dysmorphic disorder (BDD) is an anxiety disorder that causes a person to have a distorted view of how they look and to spend a lot of time worrying about their appearance.

This disorder many could possibly relate to, as even I myself thought it just meant that you were unhappy with the way you looked. Maybe focusing on one part in-particular such as your weight, or maybe a scar, maybe even your smile. These thoughts and feelings can be fleeting though and change depending on mood leaving them to come and go.

However, for someone with BDD, the thoughts are very distressing, do not go away and have a significant impact on daily life. The person believes they are ugly or defective and that other people perceive them in this way, despite reassurances from others about their appearance. This disorder is as common in men as well as women.

You might be given a diagnosis of BDD if you:

BDD may also cause other problems such as:

A poem I wrote on beauty…

Every part of me was meant to be.

I may not be the easiest beauty to admire,

but look a little closer and how could you fault?

For even though the world has scarred and broken me,

its made me more beautifully and uniquely me.

I wont lie by saying I don’t wish to change my appearance daily,

but like a diamond it can take years to form real timeless beauty.

So hear I stand with years gone by,

chips and scratches have changed and shaped me,

Now who am I to say I’m not beautiful?