Paranoia to me is similar to anxiety in the sense that the ‘fight of flight’ feeling can take over. There may be no physical threat but your body and mind start racing which can lead to panic attacks or misplaced & even misdirected emotions.

“Paranoia is a thought process believed to be heavily influenced by anxiety or fear, often to the point of delusion and irrationality. Paranoid thinking typically includes persecutory, or beliefs of conspiracy concerning a perceived threat towards oneself”

People can be paranoid about different things, but here are some examples of common types of paranoid thoughts…

Paranoia can be hard to define at times, when does a thought or feeling become paranoid?

Suspicious thoughts are more likely to be paranoid if:

So is paranoia a mental health issue or when does it become one?

Paranoia is a symptom of some mental health problems and not a diagnosis itself.

Paranoid thoughts can be anything from very mild to very severe and these experiences can be quite different. This depends on how much:

Lots of people experience mild paranoia at some point in their lives – maybe up to a third of us. This is usually called non-clinical paranoia. These kind of paranoid thoughts often change over time – so you might realise that they are not justified or just stop having those particular thoughts.

Paranoia can be one symptom of these mental health problems: 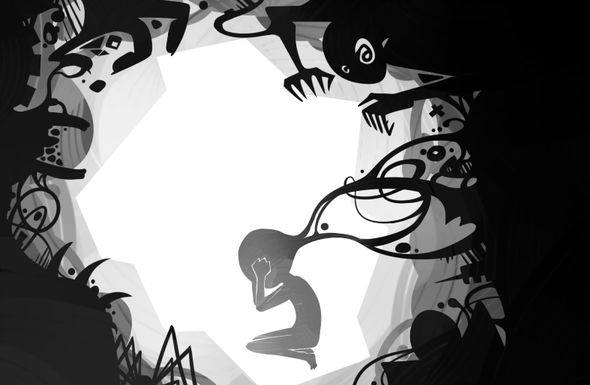